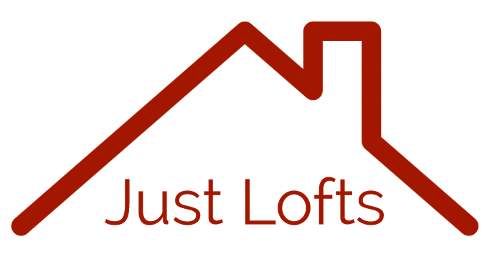 You can also see our Google reviews by clicking here

Friendly team. Happy with the work they carried out.

Happy to recommend Mark, Steve and Rob as they got on with the job and finished by cleaning up afterwards. They are very friendly team and took away all the clutter and left over carpet and old water tank and replaced it with a solid floor space, hatch and ladder.

Mark and team cleared out the attic, fully cleaned and re-laid insulation within the time frame discussed. We also had a new hatch door fitted. From quote to finish everything was done professionally and thoroughly. A great, friendly service and we would highly recommend Mark and the Just Lofts team.

Mark responded very quickly to our query about loft boarding, was easy to get hold of and had clear communications at early stages.
Came round soon after and gave a really thorough explanation of the issues in our loft and a range of possible solutions. He genuinely listened to what we were after; whereas with previous quotes we had people trying to put a lot of additional things on top, Mark outlined the different options available to best make use of the space for fairly simple storage and then gave a range of pricing options, all of which were competitive/fair.
When the job started Mark and the team were extremely professional and worked to an exceptional standard throughout. The workmanship was top notch and they fixed up issues they found once on site with no fuss or additional charges. Over a 2 day job you’d barely have known they were there with the neatness of the work and tidying up/hoovering, and the quality of the finish is superb.
I had initially just thought it would be a useful bit of storage space to throw some boxes up in, but the quality of the work is such that it honestly feels like we’ve gained another room in the house! Super work and highly recommend

We had put off having a loft ladder and the attic partially boarded for years. Having decided that 2021 was going to be the year this would be done we contacted Just Lofts for a quote. Mark provided this straight away and we were very pleased with what was quoted. Luckily Mark had a cancellation and was able to carry out the work almost immediately. Mark turned up with his team , Rob and Steve at the time agreed. The 3 of them are reliable friendly hard working and professional. Mark even did 2 small jobs for us free of charge!!. We cannot be more pleased with the work carried out and the friendly and professional service provided. When the work was completed they left everything spotlessly clean. We have one regret that we didn’t get these three great guys to carry out this work years ago !!!

Thank you Mark and team for your high quality work, advice and friendly service. All queries were answered very promptly, times to carry out the work were arranged quickly and the team arrived within the time slot I was given. In addition to replacing the hatch the team checked my loft over and removed and took away items which had been left up there by other people for no extra charge. All work areas were cleaned thoroughly afterwards. I can highly recommend Mark and his team 😊